‘Net zero’ for all new buildings from 2028 in Manchester Plan.

The draft Greater Manchester Plan for Homes, Jobs and the Environment was released in early January, and it is clear that ‘net zero’ is key to Manchester becoming a carbon neutral city region by 2038.

So how could this be delivered?

Going beyond the existing framework of Part L regulations is the most likely policy mechanism. This means using assessment methods like SAP and SBEM to set baseline regulated emissions, and then demonstrating carbon reductions from here. 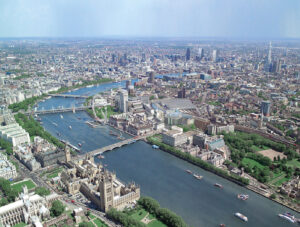 Non-domestic developments will likely be held to this standard with the publication of the new London Plan, expected shortly.

Manchester’s proposals are to target all new buildings straight away.

The draft document also states that the GMCA (Greater Manchester Combined Authority) “will work with the Green Building Council and other building environment professionals in Greater Manchester”. As such the exact criteria remain open for further industry input. The GMCA proposes an immediate interim target of 19% ahead of 2028. 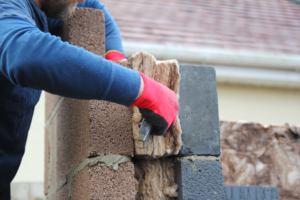 This promotes a ‘fabric first’ approach to building design, reducing the amount of energy required to heat the building.

Preventing heat loss through the walls, floors roofs and openings in the first priority given. Greater and better performing insulation, an air tight build, and designing to avoid thermal bridging can all be used to tackle this.

Maximising energy efficiency is likely to mean providing heating, cooling and hot water in the most efficient way possible. Choosing systems with a less carbon intensive fuel type could contribute to this. Fitting heat recovery technologies and smarter controls can also minimise loses.

Renewable technology most often consists of solar photovoltaic panels to offset electricity from the National Grid. The recent greening of the grid and the changes in SAP 10 could diversify the mix of technologies being adopted in the near future.

The last two priorities may refer directly to heat networks. New major domestic developments must investigate both existing or planned networks, as well as create their own site wide scheme, for connection under a separate draft policy. 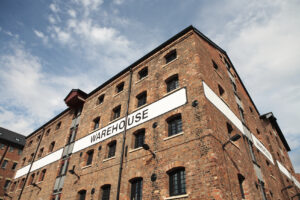 It’s therefore difficult to imagine a zero carbon city without a great effort to retrofit the existing building stock. The draft document states that the GMCA will be “promoting the retrofitting of existing buildings with measures to improve energy efficiency and generate renewable and low carbon energy”. Manchester has not given much specific detail on this.

Nationally, the Minimum Energy Efficiency Standards (MEES) mean that buildings have to meet attain a minimum EPC rating before they can be rented, and most believe that over time these rules look set to be tightened further. The government will also move Part L of the Building Regulations for new builds slowly closer to ‘zero carbon’ with each update.

In London, major projects involving existing buildings must address a similar order of design priorities as in the draft Manchester document, although without a carbon target.

Will net zero in Manchester succeed?

‘Net zero’ policy has already been enacted nationally, only to be withdrawn. By 2016 all new dwellings were due to meet level 6 of the Code of Sustainable Homes, which enforced a zero carbon standard. The government abandoned this policy in 2015 and prevented local authorities from enforcing it alone. Two years later, many local authorities still have published policy referring to this deadline.

Manchester must first get it’s plan out of draft, and then ensure a realistic timeframe, and framework is put in place. This will give developers, design teams and supply chains the notice and time they need.

The lead set by the London Plan shows that civic policy can have, and is having an impact. We look forward to finding out more about the proposals as they are finalised.