The Draft London Plan – Six Changes to Watch for in 2019

Many of the changes to the expected design and specification of new buildings have been outlined in the draft London Plan, but some are already in effect.

Here are the top six which we think will have the most impact for design teams:

Electricity from the National Grid is much greener now than it has been in recent decades. Less carbon is produced per kWh of mains electricity than ever before. This is due to the closure of many of the UK’s coal fired power stations. These have been replaced with natural gas, as well as a rise in renewable generation. The last coal power stations are due to close within the next six years.

When assessing the carbon produced in the operation of a building for planning or Building Regulations, SAP or SBEM are used. Heating and hot water systems each have a fuel type, which is assigned a carbon factor.

This is a number describing the carbon produced to generate one kWh of energy. Grid electricity had a much higher carbon factor than mains gas when the current iterations of SAP and SBEM were released.

The release of SAP 10 will alter this shorty, with a new carbon factor for today’s National Grid energy mix.

In the meantime, the GLA have allowed design teams to predict their carbon impact using these new figures. Systems using mains gas are no longer considered more favorably than systems using grid electricity as a result.

2. Solar PV will have less of an impact, but will still be necessary for most 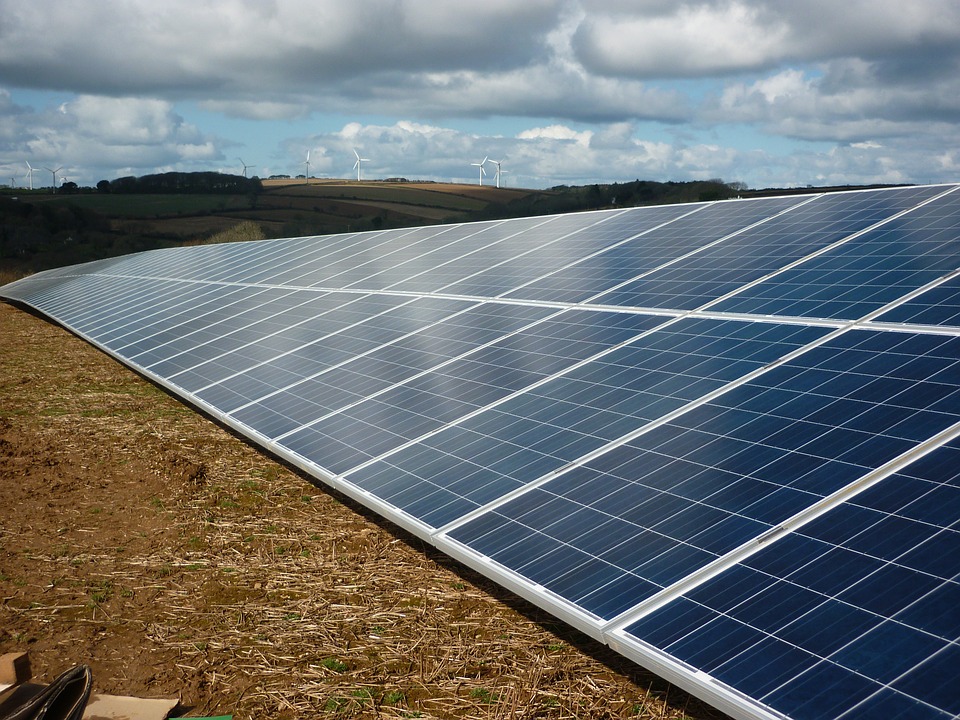 Solar PV panels produce electricity, which can offset electricity taken from National Grid and generated elsewhere. Now than the impact of energy produced by the grid is less significant, so too is the impact of offsetting.

That said, the vast majority of projects will still require a PV array to meet the low and zero carbon targets set by the GLA. They may just need a larger array to make the same difference.

3. CHP is no longer the preferred option for heating

In previous guidance, the GLA have required developers to adhere to an order of preference for heating systems whenever possible. The first choice has been connection to a district heating scheme which may serve many developments, followed by site wide communal heating by a Combined Heat and Power (CHP) system.

While individual heating remains the least preferred option in the draft London Plan, a more general consideration of site wide heating is now required. CHP is now one of several technologies that may be used. This is partly due to the greening of the grid, as it’s recognised that other systems such as electric air source heat pumps may now have a far greater impact.

London has for some time now had it’s own policies and requirements for managing overheating risk. As a hot summers night can be 7 degrees warmer in larger cities, this is particularly relevant to London. 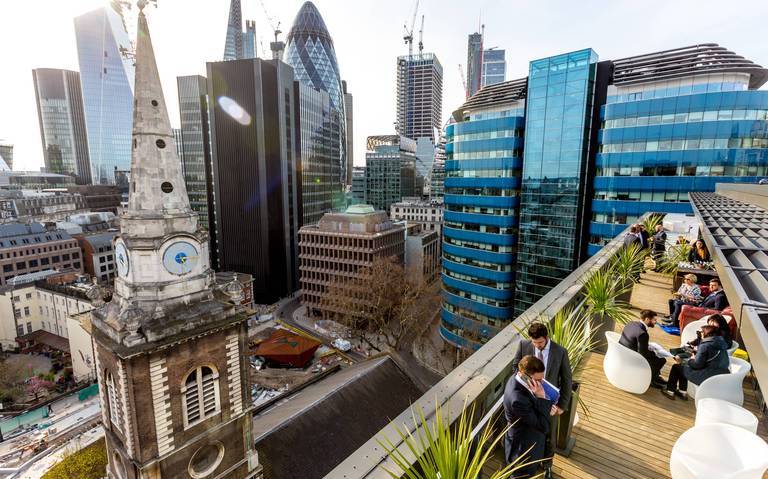 The GLA have already collaborated with CIBSE to go above and beyond the national requirements for designing out risk, without resorting to carbon intensive air conditioning systems. This includes an order of preference which favors passive measures such as shading, thermal mass or orientation over active systems.

In the latest guidance and draft London Plan, the GLA have taken this a step further. Air conditioning should not be relied upon by referable domestic schemes to remain comfortable in rising temperatures.

Since October 2016, major housing developments have been required to meet a Zero Carbon Homes standard within Greater London. Regulated carbon emissions must be reduced to zero either on site or through offset payments to the local authority.

The latest guidance states that “the Mayor intends to introduce the zero carbon target for non-residential development when the new London Plan is published, expected in 2019. ”

Currently the GLA requires design teams to follow a Lean, Clean, Green Energy Hierarchy when achieving the minimum 35% carbon savings on site. Up until now it didn’t really matter what was achieved at each stage of the hierarchy.

However the draft London Plan has outlined a new target to achieve some of the 35% through energy demand reduction alone – 10% for domestic and 15% for commercial. Fabric first measures such as better insulation, avoiding thermal bridging and heat recovery will be more important than ever.

Can we help with your next London project?