A development of 14 offices in the village of Hordle, Hampshire is aiming to join just 19 other BREEAM outstanding office complexes completed or in design stage across the UK.

The proposed development of a former coal yard has been given the green light by New Forest District Council, and developer Style Developments will begin works on the office scheme in Summer 2014. After preliminary BREEAM assessment and reporting by Build Energy, a score of 86.09% under the BREEAM Offices assessment ranks the development as a leading light in environmental performance, promising to be the highest scoring scheme across the south coast.

Build Energy Director Pete Mitchell commented, “The client is determined to break new ground with the scheme, which being less than 1,000m2 is not actually required to meet a BREEAM standard at all. This is indicative of a wider recognition that demonstrating your environmental credentials with a global standard such as BREEAM brings value for all the stakeholders, from the developer right through to prospective tenant”.

The Coal Yard project is to transform the derelict industrial site into an office park, providing a valuable asset to the rural community in which it resides. As a low scale courtyard development the business centre has been modelled on a rural farmstead aesthetic, with unit sizes tailored to allow for growth of small businesses. The development is specifically targeted at the employment needs of those already living or working locally, with premises offered on license to reduce start-up costs.

Renewable energy will be provided through solar photovoltaic panels and heat pumps to satisfy a large proportion of energy demand, while timers and presence sensors will be utilised to reduce lighting demand. Heat loss through walls, floors and roofs has been countered by more than doubling the thermal performance required under standard building regs. Target air permeability has been set at a demanding 3m2/h.m2 at 50 Pa.

Transport has been carefully considered, with provision of secure bicycle storage and two charge points for electrically powered vehicles, countering the carbon intensity of commuting to and from the centre. Nearly 40% of the application site has been set aside as open space to feature a wildlife meadow, SUDS pond and tree planting. As well as mitigating against the adverse effects of surface water, this will act as pleasant space for users of the park.

Sustainable features include grey water recycling which will incorporate on site tanks, whilst two large compost bins will be provided to create a centralised recycling of food waste. The recycling of paper has also been designed with privacy considerations in mind, with both confidential and non-confidential waste separated and shredded where appropriate. Compactors will also be provided for recyclable waste.

Emily Dickson of Hampshire County Council called the development “a great example of a scheme below 1,000m2 that could be developed at BREEAM Outstanding”. It is hoped that the office park in the heart of the New Forest will serve as an example to encourage further uptake of sustainable construction above and beyond building regulations.

Emily added “The proposed scheme helps to raise the bar for sustainable development of similar scale elsewhere, whilst ticking the viability box”’. 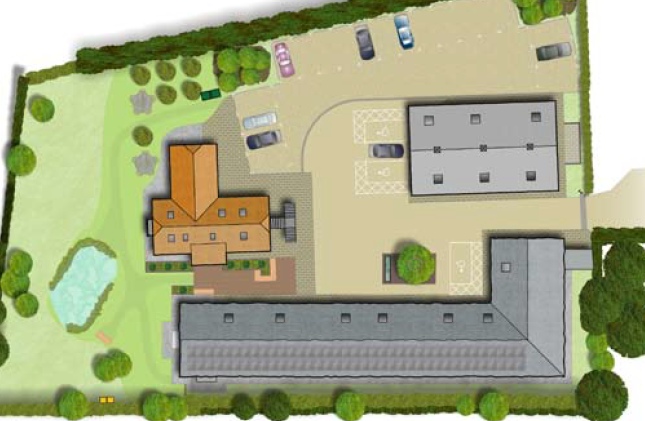 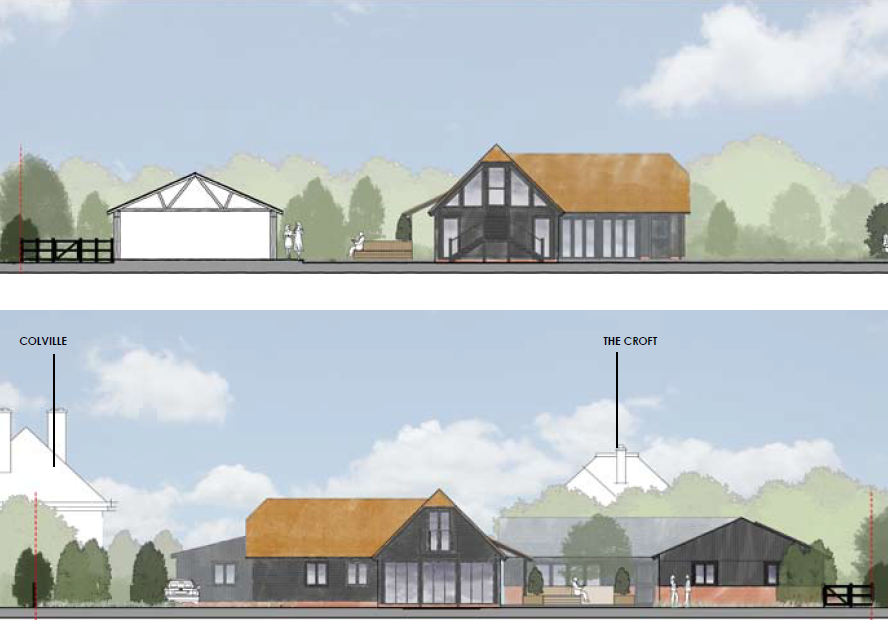 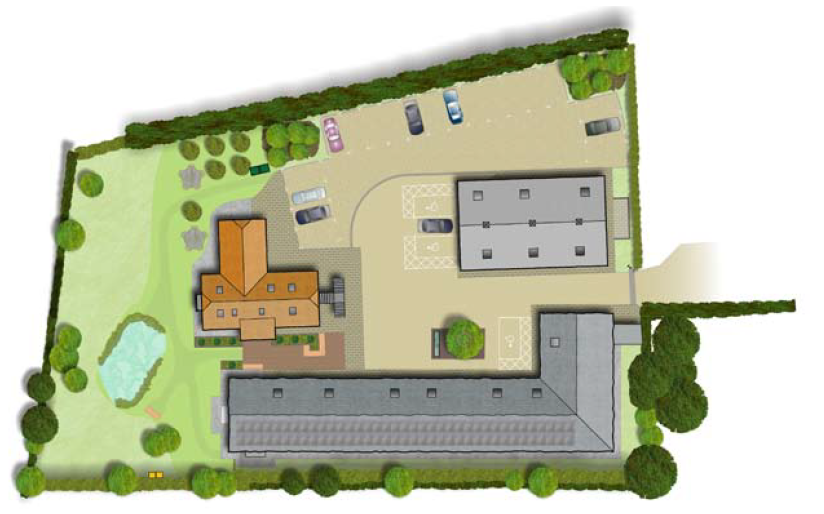 “Build Energy have been a joy to work with and we have been continually impressed with their responsiveness, proactivity and impressive turn-around times in ensuring that our projects achieve the required performance parameters – all with a friendly single point of contact. We have benefitted from Build Energy’s expert technical advice throughout the design and construction stages through to completion, helping us meet and exceed stringent building regulations requirements. We look forward to continuing our productive relationship in future projects.”