In conjunction with client Arcade UK, Build Energy has completed further air tightness testing on the archive rooms at The Tank Museum.

The Tank Museum brings the story of tanks and their crews to life, with the world’s best collection of tanks in awe-inspiring, modern exhibitions. The museum houses 300 military machines, representing the key battles of every major conflict since the First World War.

The museum’s Archive & Reference Library is the world’s foremost research centre on the subject of armoured warfare. Designated as a Place of Deposit for the National Archive, the resources it holds are directly related to the Royal Armoured Corps, especially the Royal Tank Regiment and its predecessors. Thousands of documents, papers, communications, diaries, plans and illustrations are housed in the Archive, along with over 250,000 photographs. These are supported by a reference library that contains one of the world’s largest collections of publications on armoured warfare. These include textbooks on design, handbooks, biographies, regimental histories and much more.

Archive rooms are typically airtight as they control the temperature, moisture, and sometimes the oxygen levels (to reduce fire risks and degradation of the artefacts). 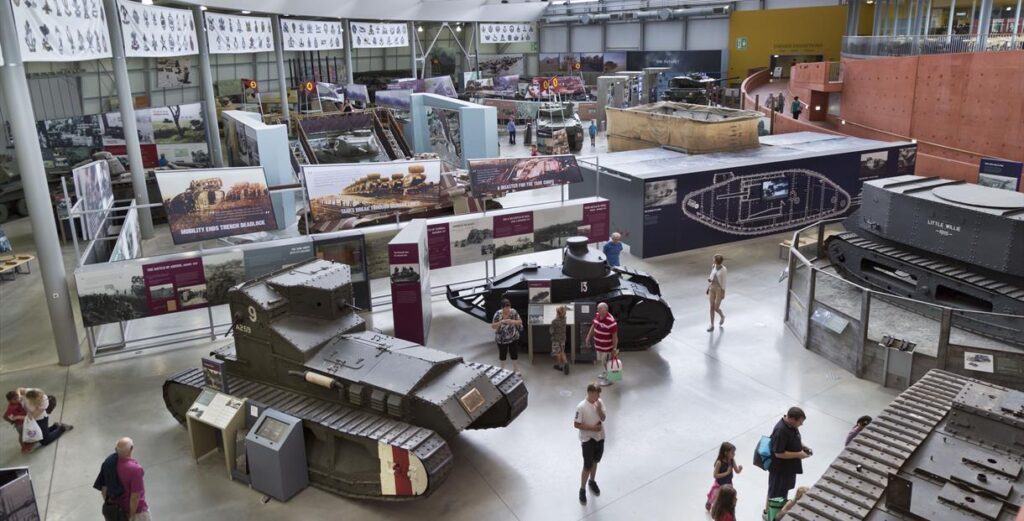 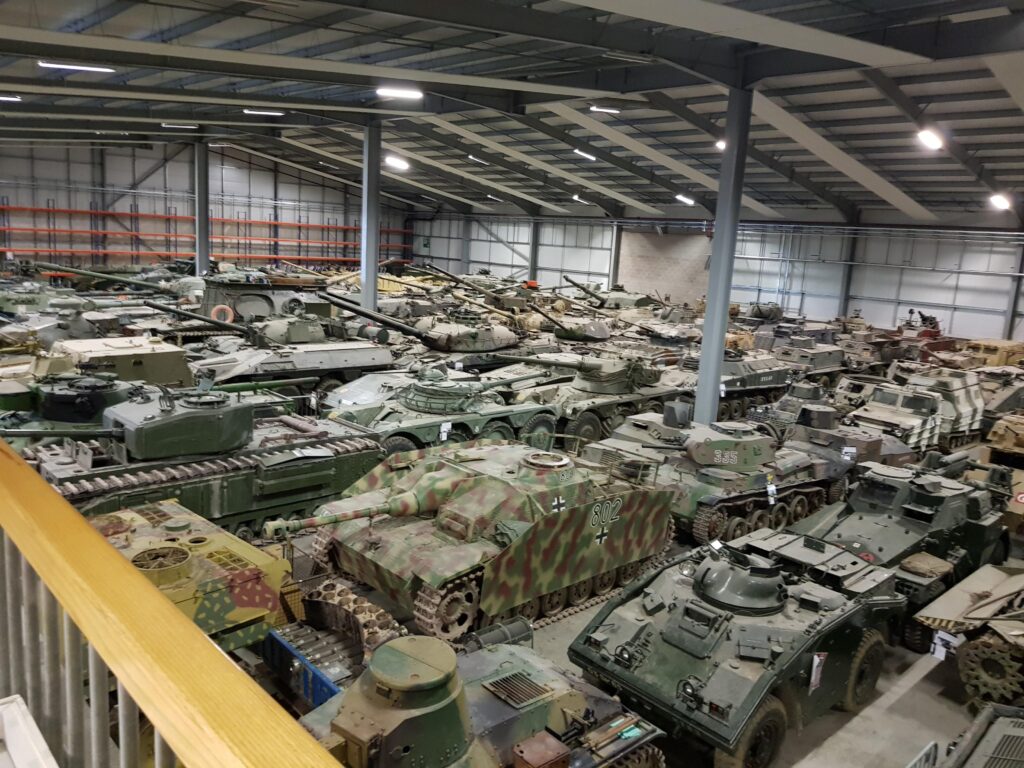 "BE are fantastic building energy assessors, with competency across many areas. We have found them very useful on small and large projects. With the larger projects they can provide a range of assessments with one point of contact. We submitted a planning application for 224 residential apartments for a site in Luton. BE provided the flood, acoustic, heat loss and SUDS reports. The scheme was consented and reports were excellent. We have found them to been frank and honest with their advice. They are also lovely people to work with… which is very important."