The Government has launched a consultation to help shape SAP 2016, the new method for assessing the energy performance of homes.

SAP 2016 will replace the current SAP 2012 when launched alongside new Building Regulations, which govern how homes are designed to save energy in the UK. 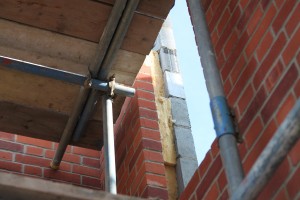 As the government is still taking feedback on how the new SAP 2016 should work, we won’t know which of these changes are final for some time.

We do however have a detailed set of proposals which are currently up for consultation and provide a good insight into what we are likely to see. The points which we believe will have the most impact are: 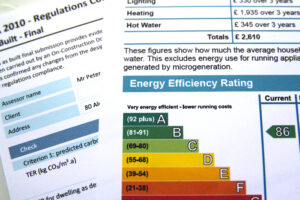 It’s hard to know for sure – this consultation is about how SAP operates and not how stringent its targets are. That said, the last version of SAP was 6% tougher than the previous, and the Greater London Authority is already enforcing Zero Carbon Homes standards for major schemes independently of SAP.

It would be surprising in this context if SAP 2016 wasn’t tougher as well.

Despite the name, it is unlikely that SAP 2016 will be launched this year, as the consultation needs to run its course until January 27th 2017. You can view the consultation in full from the new Department for Business, Energy & Industrial Strategy (DBEIS) here. A new version of the Building Regulations in England will follow once SAP 2016 is complete, with Wales, Scotland and Northern Ireland likely following soon after.