It was in October last year that rules for Zero Carbon Homes were introduced in London. What impact have the rules had so far?

As part of the London Plan, all new major developments in London must achieve a 35% reduction above Part L 2013 requirements. This has been the case for some years now, and some recent monitoring reports indicate that annual CO2 savings of just under 50,000 tonnes will be achieved by developments approved in 2015 alone.

In October 2016, it became a requirement that any remaining residual regulated carbon emissions (from heating, hot water etc) would need to be offset through a cash in-lieu payment direct to the borough.  These payments are used to achieve carbon savings elsewhere, with the amount payable being decided by each individual borough independently.

In a recent Currie & Brown review of carbon offsetting in London, out of the 35 bodies in London, 22 were already collecting payments with 2 about to start collecting, and 2 were currently not collecting due to concerns over the need to provide affordable housing. 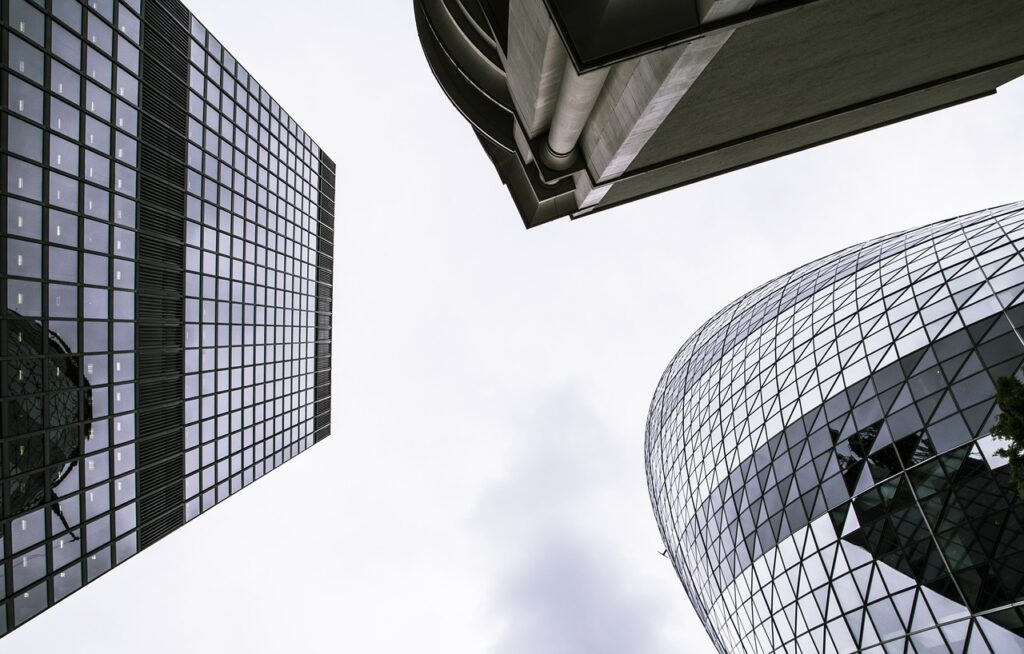 The typical price being charged is £60 per tonne of CO2 emitted for 30 years which equates to a one-off payment by the developer of £1,800 per tonne.

This is a figure that the GLA has also recommended, which is included under section 106 contributions. Some boroughs have opted for a higher payment figure due to their own assessment of the cost of saving carbon in their area.

Usually boroughs do not charge or account for unregulated emissions which would include cooking and appliance use.

The exception to this is Islington, although their offset price is lower at £920 per tonne (one off payment) .

The expectation for major developments to achieve a 35% reduction over Part L 2013 is not affected by the introduction of the zero-carbon policy and offset payments.

So, what are your options?  Do you undertake additional measures on site to avoid or reduce the offset payment? With a typical offset payment amounting to £1,300 to £1,600 for a two bedroom flat it is highly unlikely that all of the development will be able to offset the total residual carbon with ‘passive’ energy efficiency measures.  In comparison, the cost to install photovoltaics (PV) would amount to £3,500 to £4,000 per tonne which is higher than the offset payment for most locations.

When looking at the carbon offset, reducing the heat demand will be a key area to investigate.  Although electric heat pumps are potentially well placed long term, at present they have higher carbon emissions per unit of heat output than gas CHP.  This is due to the higher fuel factor for electric within SAP, an issue that may be revised in the future.