In the 1960s a development corporation was established to create the UK’s first modern, planned town.

Milton Keynes was touted as a new garden city that followed an American style block system that was all but self-contained in terms of its amenities.

Intended to relieve the housing congestion in London, its target population was 250,000 and would occupy 21,850 acres, absorbing a number of towns and villages in the process.

Unlike most major town developments, control of the project didn’t rest with the local authority but with the Milton Keynes Development Corporation.

The MKDC’s mandate was simple – create a modernist garden city that would become a self-sustaining hub for the local area as well as providing a base for people working in London, Birmingham, Leicester, Oxford and Cambridge.

It was the first project of its type and put lifestyle at the centre of its ambitions. So much so the organisation – having taken advice from the Greenwich Observatory – convinced the planners to shift the orientation of the entire project so the new development would frame the sunrise on a Midsummer’s Day.

Fifty years on and the south coast town of Bournemouth has established its own development company.

To some this may seem like locking the gate after the horse has bolted seeing as Bournemouth – with a population of over 180,000 was founded in 1810. Hardly a new kid on the block.

Where the Bournemouth Development Company differs is that it is a public-private partnership established to deliver much of the Town Centre Vision through the development of Council-owned land as opposed to starting with a blank canvas.

The company is owned jointly (50/50) by the Council and Morgan Sindall Investments Ltd and will be developing a number of sites around the Town Centre for a variety of uses, in line with the Council’s planning policy.

The idea behind the scheme is simple – combine the resources and budgets of a council and a large stock market listed construction investment company to regenerate areas of Bournemouth that have become dilapidated. The hope being it will spark private investment elsewhere.

Some parties are concerned that rapid redevelopment could drive rents and property prices even higher in a part of the country where wages are on average £3,000 a year lower than the rest of the UK.

Given the steady rise in the cost of living those concerns aren’t entirely unjustified.

However, with developments like the Citrus Building it’s hard not to see not only the quality of the developments but the positive impact it has had on that part of town. 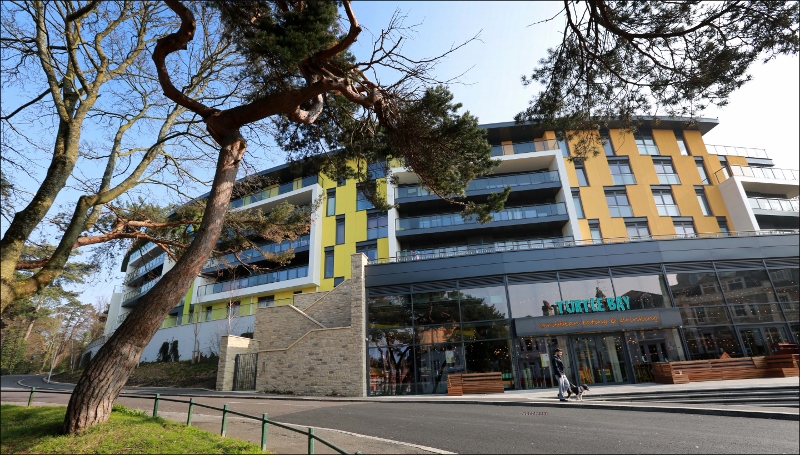 With 16 developments across Bournemouth – many of which are underway – it’s an exciting time for the building industry in and around the town and something that is drawing a lot of national interest.

As if to address the underlying fears of the Bournemouth townsfolk, amongst the proposed plans is a development of small 1-2 bed homes which, according to the council, are ‘aiming at the pocket’ of first time buyers. Read into that what you will. 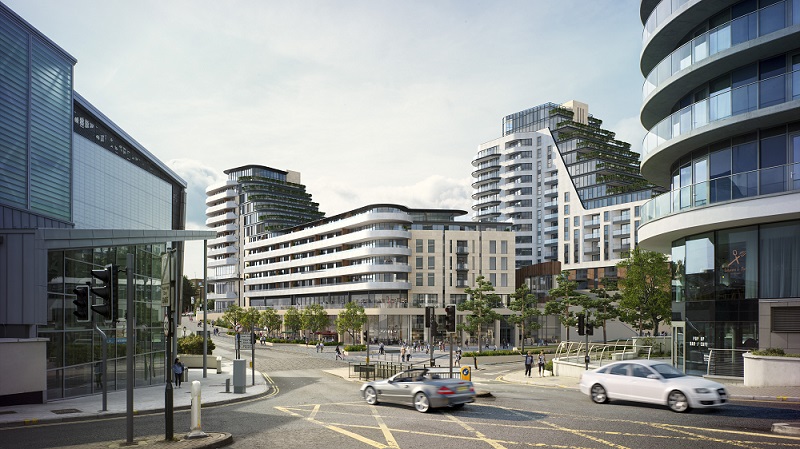 Although this does nothing to stabilise house prices elsewhere this in turn makes affordable a dangerously relative term.

Still at the sketch stage, they will both be micro flats or starter homes located at the heart of the town centre so speculation remains high as to where they could go and what will make way for them.

Everyone at Build Energy will be keeping an eager eye on the various projects as they progress.

If you have a project that we can support you with, check out the services we offer or contact us today to speak to a member of the team.