The Impact of Super Towers

A city skyline is an incredible, romantic and striking thing.

It’s also in a constant state of evolution. It’s a rare thing to look out over London and not see half a dozen tower cranes dotted amongst some of the city’s most iconic buildings.

One of the newer additions to the London skyline is the Shard.

The 95 floor, 310 metre tall super tower was conceived by Irvine Sellar who wanted to create a vertical community, changing the way people live.

Although not in the top 50 tallest buildings in the world, it remains a bold ambition and almost certainly gives us a glimpse into our future living habits as space becomes in ever more short supply.

With 50 towers bigger than the Shard dotted around the world, vertical living isn’t an isolated phenomenon. With the number increasing and each project more ambitious than the last, what does this ultimate game of oneupmanship mean?

The urbanisation that resulted from the industrial revolution turned cities into sprawls, absorbing towns and boroughs to become far larger than their original parts. London in the mid-1800s was a fraction of its modern self with the western limits not even stretching as far as the Chelsea Reach of the Thames. 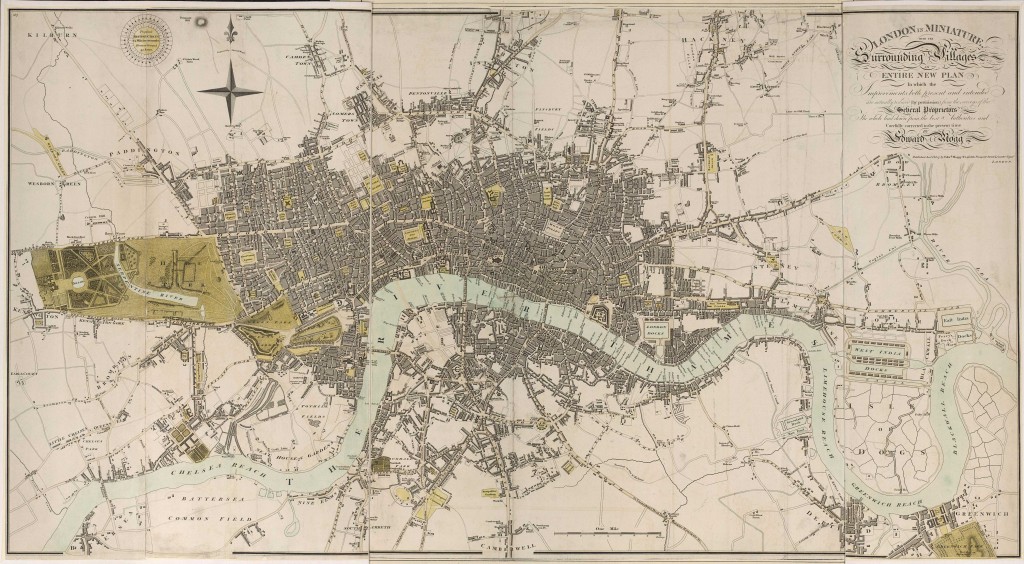 Now anything inside the M25 is broadly considered ‘London’ and a cursory glance on Google Maps will more or less tell you why.

Needless to say, expanding outwards is not sustainable unless we resort to some pretty drastic and environmentally unsound tactics, which really only leaves building up or building down.

The notion of building vast subterranean colonies has been broached before but the cost and complexity has stalled any major projects from getting underway.

In truth it makes far more sense and has less environmental impact but how many people really want to live in a big hole in the ground?

As developing nations mature and become major players in global economics they are looking to the rest of the world for a sustainable model on which to base their cities as population density increases.

According to the Global Financial Centres Index, for a city to prosper sufficiently to attract major corporations and external investment they need to have the following:

Super towers make it far easier to bring all things together as they effectively concentrate them all in to one place.

This is also great news for local and central governments because where there are people and businesses, there is tax revenues, business investment and wider prosperity.

There’s also, thanks to a quirk of the human condition, rivalry. Competition has meant that there is almost a constant stream of super tower projects in development, all claiming to be bigger than the last.

Of course this has had a dramatic impact on how the construction industry approaches projects. Designs are naturally more complicated to cope with the extraordinary stresses put on buildings hundreds of metres tall.

Everything from energy efficiency and light reflection has to be carefully calculated lest neighbouring buildings become uninhabitable because of the increase in heat.

A super tower is also a huge commitment in time and resource for a contractor. The shard took over 3 years to build, let alone the years in design and planning before it.

One Blackfriars began work in 2013 and should be finished later this year. Compared to half that time for the Brentford canal redevelopment, it’s understandable why developers could get nervous.

If the money dries up it could spell disaster for the contractor and their supply chain.

The upside is that it naturally encourages a very diverse industry to work transparently with one another as there is simply too much riding on the project for it to fail.

Super towers also make a lot of sense from an investment standpoint. Despite land prices spiking in response to the initial interest, the cost can be spread out across more floors, more residences and more businesses than a smaller development. Providing you get all the other elements right, it actually makes them more profitable.

But what does this mean for the developers, architects and consultancies that specialise in smaller projects?

Undeniably, as super towers begin to grow in both popularity and necessity; smaller businesses will go to the wall as they struggle to compete with the heavy hitters be it in terms of skills or human resources.

The more likely outcome is that it will cause the markets to polarise with the various service providers forced into a niche. What this could mean for industry competition remains to be seen but one thing’s for certain: super towers will change everything.

If we can support you with your next project, contact us today.