What is a Heat Network? A Brief Guide to District Heating

A heat network, or district heating, distributes heat generated at a central location to individual premises.

Occupants then use this heat energy for space heating and hot water. This concept has a history dating back to antiquity, however there are several examples in more recent centuries.

In the year 1330, the French Commune of Chaudes-Aigues (“Hot Waters”) began using geothermal energy domestically. The hottest springs in Europe provided heat for approximately 30 houses. The system used wooden pipes, with a central main and smaller channels serving each home. The method survives in the spa town today.

The first modern heat networks can be traced to the latter half of the 19th century. Europe and the USA pioneered the use of steam produced by burning coal in several heat networks. In New York and Paris, some of these early networks survive to the present day, though after many changes through the decades. The Soviets made extensive use of district heating in new planned cities. Later systems would move from steam to pressurised hot water and use insulated pipework. A wider variety of fuel sources, including oil and biomass, would later be used.

The Pimlico District Heating Undertaking opened in the 1950’s as the UK’s first true district heat network. This pioneering system connected 1,600 council homes to the waste heat generated by Battersea Power Station. The network survives under Westminster City Council today, serving 3,256 homes, 50 business premises and three schools. Following the closure of the power station, the supply of heat has changed several times. The system includes a large thermal store in Churchill Gardens to retain heat when not needed. 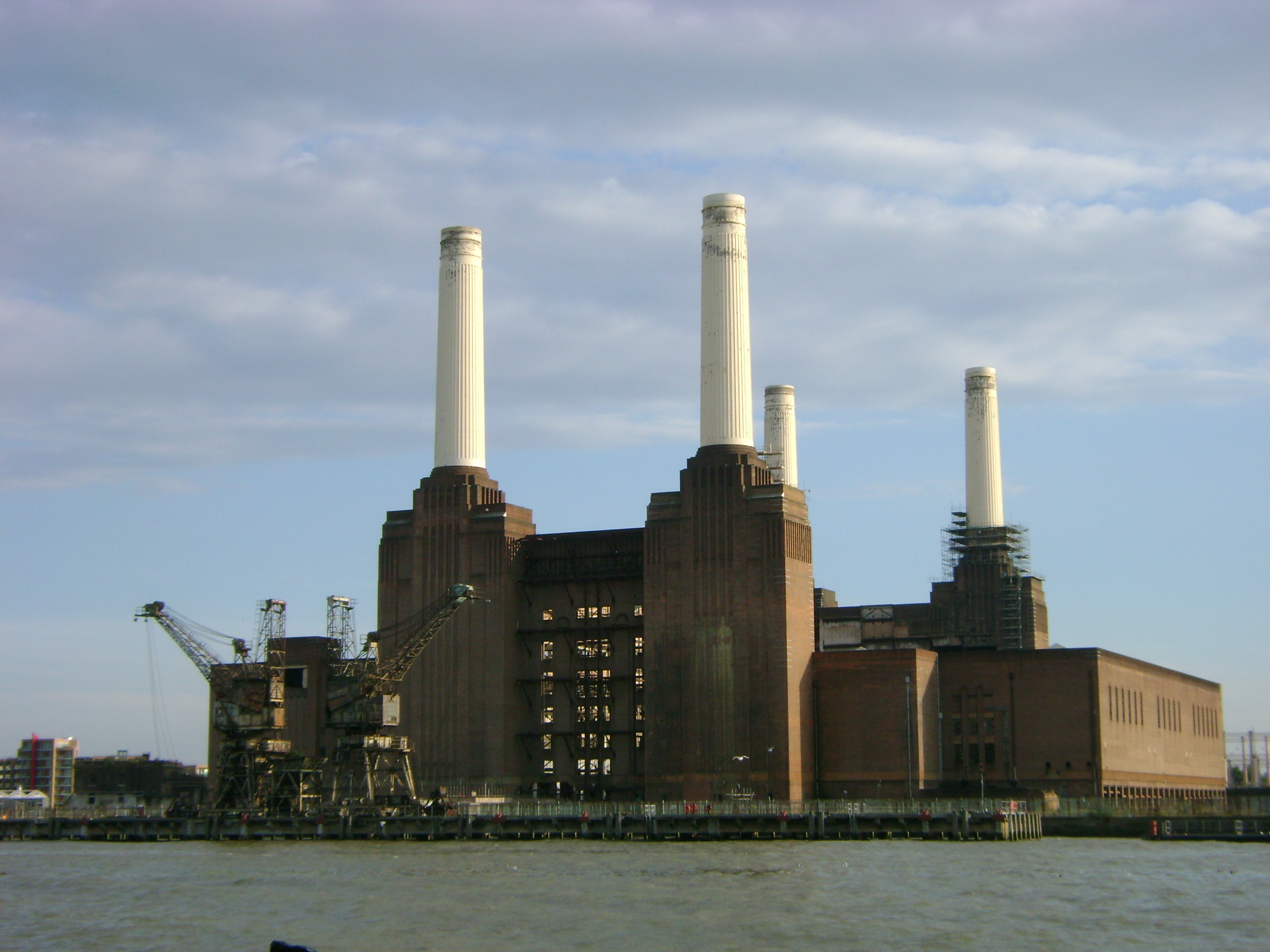 Today, Nottingham hosts the UK’s largest network. This serves 4,600 homes and variety of businesses and landmark venues. A waste incinerator provides the power. In Sheffield, a similar system connects to 140 buildings and 2,800 homes. Removing the need for conventional mains gas and mains electricity has saved 21,000 tonnes of CO2 per year. Other civic scale heat networks exist in London, the Scottish Highlands and Islands, and Southampton.

Is there a Future for Sustainable Heat Networks?

During the 1970’s, the two oil crises led to greater innovations in efficiency. Older methods of using concrete ducts were giving way to prefabricated, pre-insulated pipes operated at lower temperatures. Scandinavia is largely credited with leading these innovations. It was during this decade that geothermal energy was first used in modern district heating in Paris.

Today, sources of heat vary widely, with slow but increasing focus on low carbon and sustainable innovations. Until recently, the Greater London Authority (GLA) and many others favored Combined Heat and Power (CHP). This technology typically uses mains gas to power a turbine, generating electricity and useful heat simultaneously. However in the UK, CHP may soon begin to lose favor. The ongoing decarbonisation of mains electricity and warnings against new mains gas connections from 2025 are largely responsible. Electric heat pumps or renewable sources are instead gaining favor. The GLA has now removed almost all reference to CHP from it’s policy and guidance.

Oslo installed the world’s largest district wide heat pump in 2012 at 13MW. However, the next generation of heat networks will likely use several smaller heat pumps within each buildings plant room. The system will distribute water at ambient temperature. Building level systems will then provide the space heating and hot water to the occupants. The pump is then reversed to recycle waste heat from cooling to other buildings in need. The lower distribution temperatures reduce the losses or need for insulation around the district circuit. London Southbank University has since 2016 operated such a system between two large buildings as a research and development project, while a far larger example exists in Heerlen, the Netherlands.

City planners are enthusiastic about sustainable heat networks. Initially, the system is often lower carbon than the ubiquitous individual gas boiler. The format also allows for a degree of future proofing as new technologies emerge. Copenhagen meets 98% of its heating needs through heat networks. A key justification of this model has been adaptability. At either end, positive change can be made once the pipes are laid. This could be renewable or lower carbon fuel sources at the source. It could also be more efficient buildings with lower heating demands, or more optimistically, both.

To encourage more widespread adoption, many UK planning authorities have written policies for heat networks into their local documents. The most developed of these is arguably in London, where every major development is obligated to investigate the feasibility of connecting to an existing network or developing their own before other systems can be considered. Plymouth has become the latest city to adopt this approach. Just as in Pimlico in the 1950’s, enormous potential is now recognised in waste heat. The GLA has published a heat map to help connect potential sources of energy with consumers. Many other urban authorities have undertaken similar investigations.

Concerns and challenges exist around monopolies and retrofit, and this years Stirling Prize winning social housing scheme has shown what is possible with individual heat pump systems and solar photoelectric panels. However it is difficult to imagine a future without a far more widespread uptake in heat works by civic authorities than exists today.