The Housing Standards Review was published in March 2015. This included a new approach to the setting of technical housing standards in England.

These changes were numerous and not immediately clear. We’ve put together a comprehensive guide of the changes that were made in 2015 and the type of requirements that home builders in England will now be expected to meet.

The Code for Sustainable Homes has been scrapped

Local authorities are no longer allowed to ask for schemes such as the Code for Sustainable Homes or BREEAM Domestic Refurbishment as a planning condition for housing. While BREEAM Domestic Refurb is run by BRE and will continue on a voluntary basis or as part of company policies, the CSH is owned by government and is being scrapped altogether.

In reality, many planning departments have yet to catch up with these changes and more than one is still asking for these schemes for new applications. Existing conditions must also still be honored at the planners discretion. You can find out more about the changes from our blog from the time of the announcements. 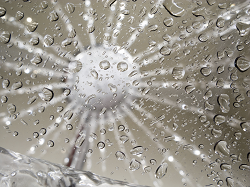 The New Technical Standards have been launched to allow local authorities to continue to specify performance above the regulations. Although by no means a CSH replacement, these cover two of the issues previously covered by scheme and one new criteria.

The areas covered are access, water consumption and space, and you find out more about the requirements that might be asked for here.

Just like James Bond, developers must now turn to Q for security. This differs from the Technical Standards and Optional Building Regs as it is a completely new document without an optional standard for planners. The full details of these requirements can be found in the relevant Building Regulations document. This, alongside minor tweaks to Part H for waste, is an attempt to bring at least some areas addressed by the CSH into the Building Regulations. 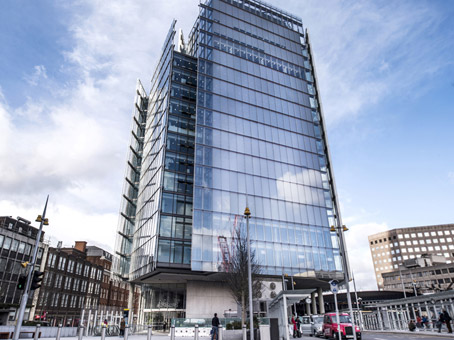 Another much discussed plan last year was to limit the amount of carbon reduction over Part L of the Building Regulations which planning authorities could insist upon. The figure chosen was 19%, which had previously been a minimum for CSH level 4.

This put government in direct contradiction with The London Plan, which insists on a 35% reduction from regulations. This was then followed by a statement from London’s City Hall which made it clear that whilst only 19% was demanded above the regs through SAP, the rest of the 35% would have to come from either off site solutions, or above the regs as before if the developer preferred.

This politicking means that nothing has changed for The London Plan since the Housing Standards Review. In reality applicants still need to demonstrate 35% a reduction through SAP to avoid additional expense.

You can find out more about writing sustainability and energy statements for The London Plan here.

The scrapping of the Code for S 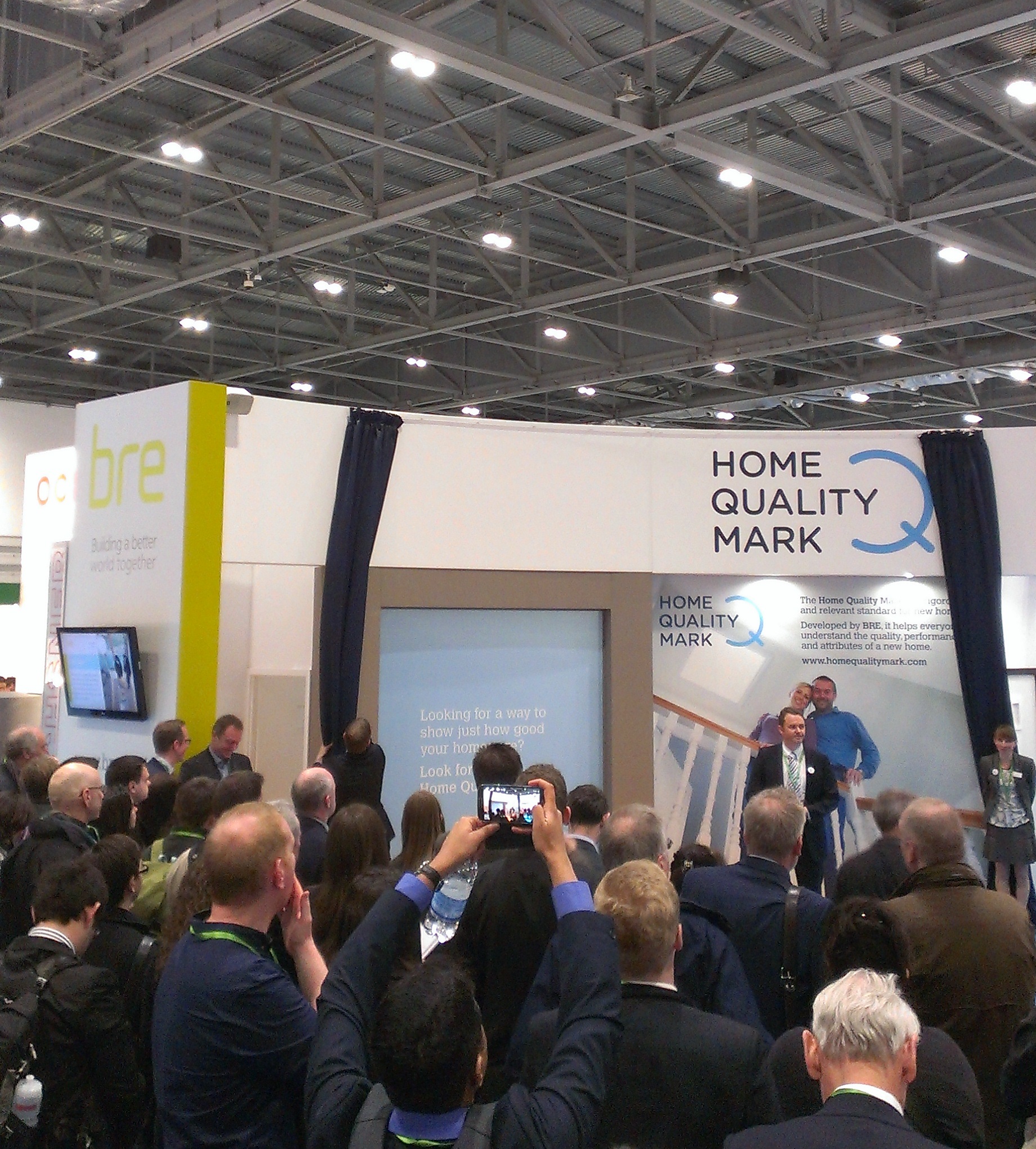 ustainable Homes has compelled BRE, who originally wrote the Code, to create a new scheme to assess the sustainability and quality of new build homes. The Home Quality Mark was first announced at EcoBuild 2015, and launched later in the year.

Although BRE are hopeful that the scheme will be adopted voluntary or through contractor obligations, the same rules that apply to Code mean that planners cannot ask for it. That said, there are some planners who ‘strongly encourage’ it.

Presently the scheme is live but in a feedback period as BRE adapts the criteria in response to industry feedback. Build Energy were among the first to report on the schemes unveiling and to train as assessors, and look forward to working on HQM projects as the scheme develops.

Want to discuss your build?

Just give us a call on [xyz-ihs snippet=”Dorset-Phone-Number”] or send us your enquiry – we’ll get straight back to you.