The Minimum Energy Efficiency Standards (MEES) will make it unlawful to let buildings which do not achieve an Energy Performance Certificate (EPC) rating of ‘E’ or higher from 2018. 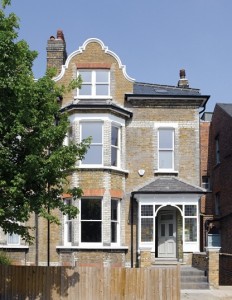 This affects all domestic and commercial property in England and Wales. As data from just three years ago shows, poor energy performance is not limited to old or obsolete buildings. The landlords who take action now will avoid the rush for improvements later on.

The April 2018 deadline will apply to lease renewals as well as new lettings. If a lease has not been renewed by 2023, then MEES rules will kick in for all existing tenancy agreements. This means that even existing tenants should expect upgrades if performance falls short.

Who will be Affected by MEES?

The MEES rules will be enforced on any domestic or commercial property for let which is:

What are the Exemptions to the MEES Rules?

Property meeting these criteria will not have to follow the MEES rules:

The MEES regulations apply in England and Wales alone, however there are different but complimentary regulations being introduced for Scotland. Find out more about Section 63 Action Plans here.

Penalties for non compliance with MEES could be significant, with fines capped at £150,000 depending on the value of the property. You can find out more about the regulations here.