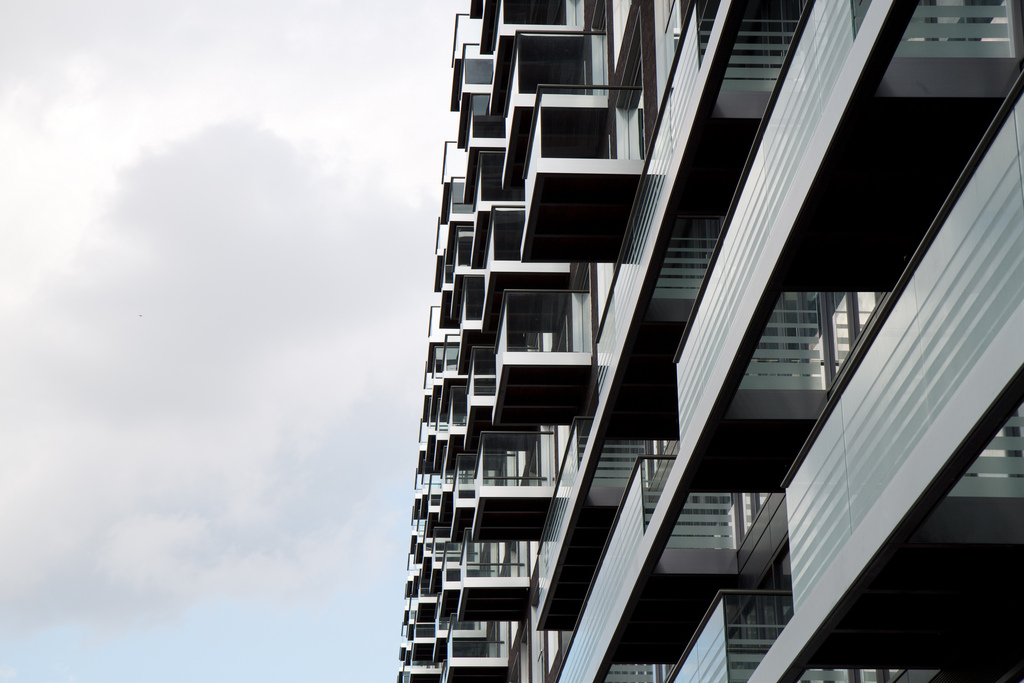 Changes made by the Greater London Authority to the London Plan in October last year represent an increase over the existing 35% target for affected schemes.

Where this is not feasible, a payment is required for the emissions which remain. Funds raised are to be allocated by the local authority to carbon reduction projects elsewhere. In this way, the goal of creating homes with a net zero impact on carbon emissions within the borough is achieved.

Some examples below show that these average between £1,600 and £2,500 per home, but could be far higher depending on the specification and built form. Major schemes are typically defined as ten homes or more.

How can l achieve Zero Carbon in London?

A minimum 35% reduction in carbon emissions must still be achieved on site as before. This has been a key requirement of the London Plan for many years. There are now three options for the remaining 65%, which could include any combination of:

How Much Will Zero Carbon Cost? 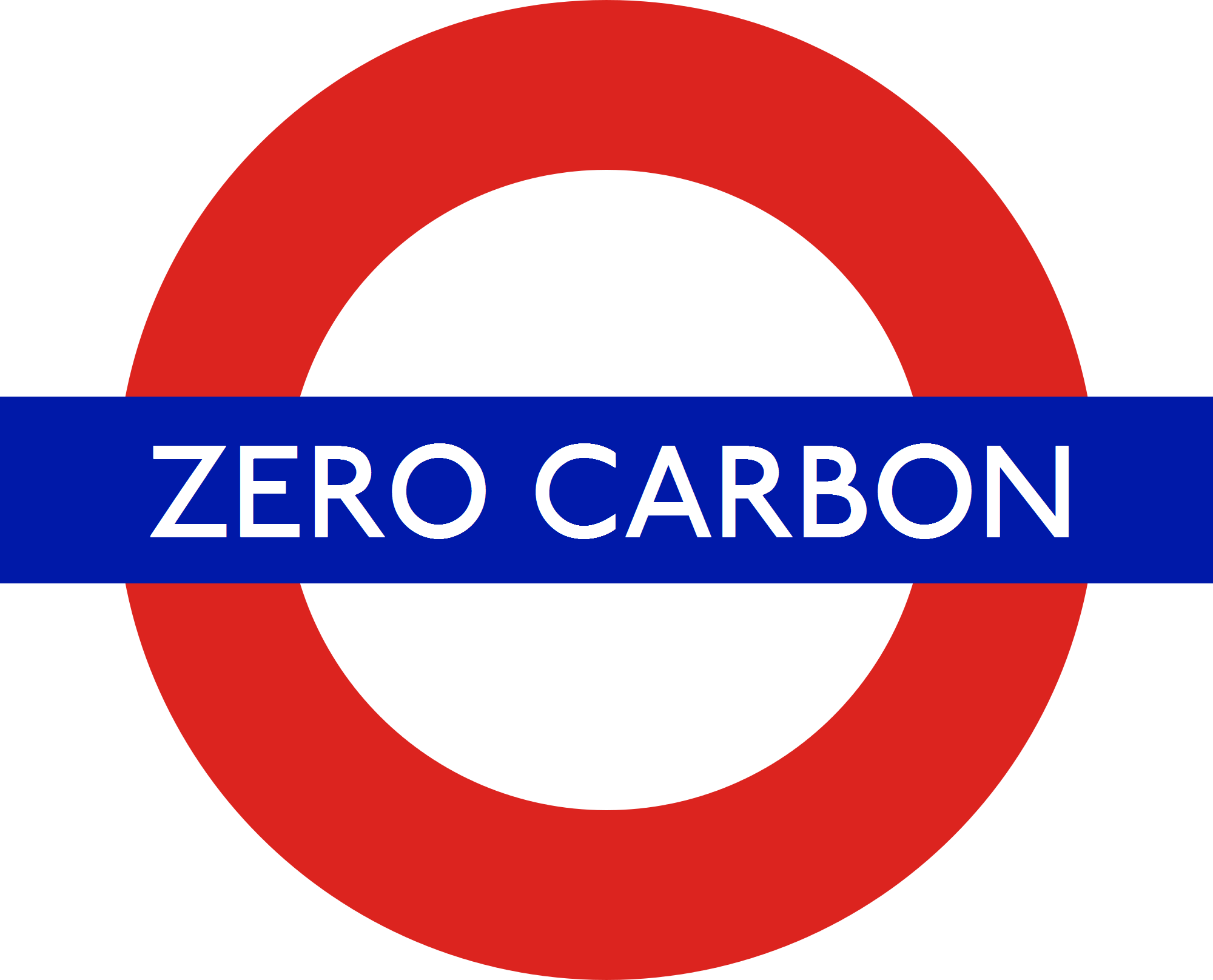 The assumed price per tonne is to be set by the local authority, and so may vary by borough. The Mayor’s Housing Standard’s Viability Assessment assumed a carbon off-set price of £60 per tonne, and so it is expected that most boroughs opt to choose this price when calculating payments.

The tonnes of carbon produced, and therefore the payment, vary considerably depending on built form and specification. We’ve crunched the numbers on a few of our recent projects using this £60 figure and found that:

As each build is unique, the only way to be certain of the figure would be to model the development. We do this by using SAP to calculate carbon emissions for Building Regulations, and then work out the reductions and costs in an Energy Statement. An Energy Statement is a document required for planning applications within London.

When do I need to look at Zero Carbon?

Because Energy Statements are submitted with planning applications it is now vital to address Zero Carbon rules as soon as possible. Planners in London will reject developments which do not have an Energy Statement showing how these rules will be met.

The new Part O for overheating